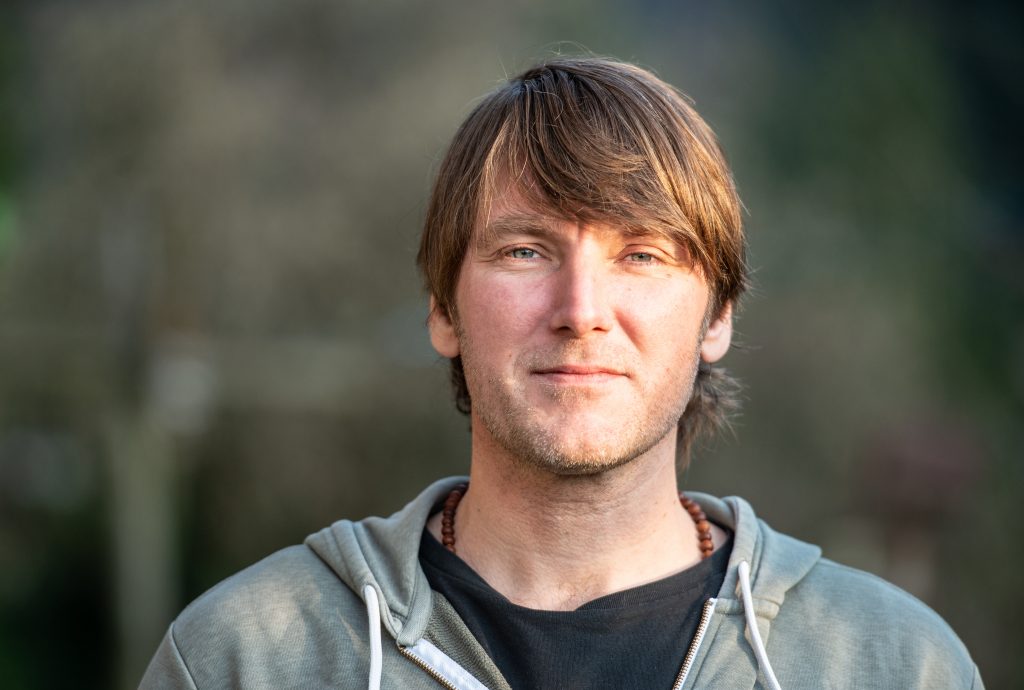 In early 2007, I immersed myself in the far-reaching world of massage.
This immersion represented both a professional change and the beginning of a personal journey.

In addition to enriching my technical knowledge and skills, the trainings I have been taking since then have also revealed new aspects that establish a bond between patient, therapist and the unseen that goes far beyond the mere body made of muscles and tendons.

In my fifteen years of practice, some important aspects in the field of massage therapy have become increasingly essential for me: views, insights, and characteristics that I have obtained from personal and immediate experience both as a therapist and as a client.

I consider the following points as essential elements for an attentive and sensitive treatment in a respectful and secure environment.
An endless space in which there is time for inspiration, presence and small details.